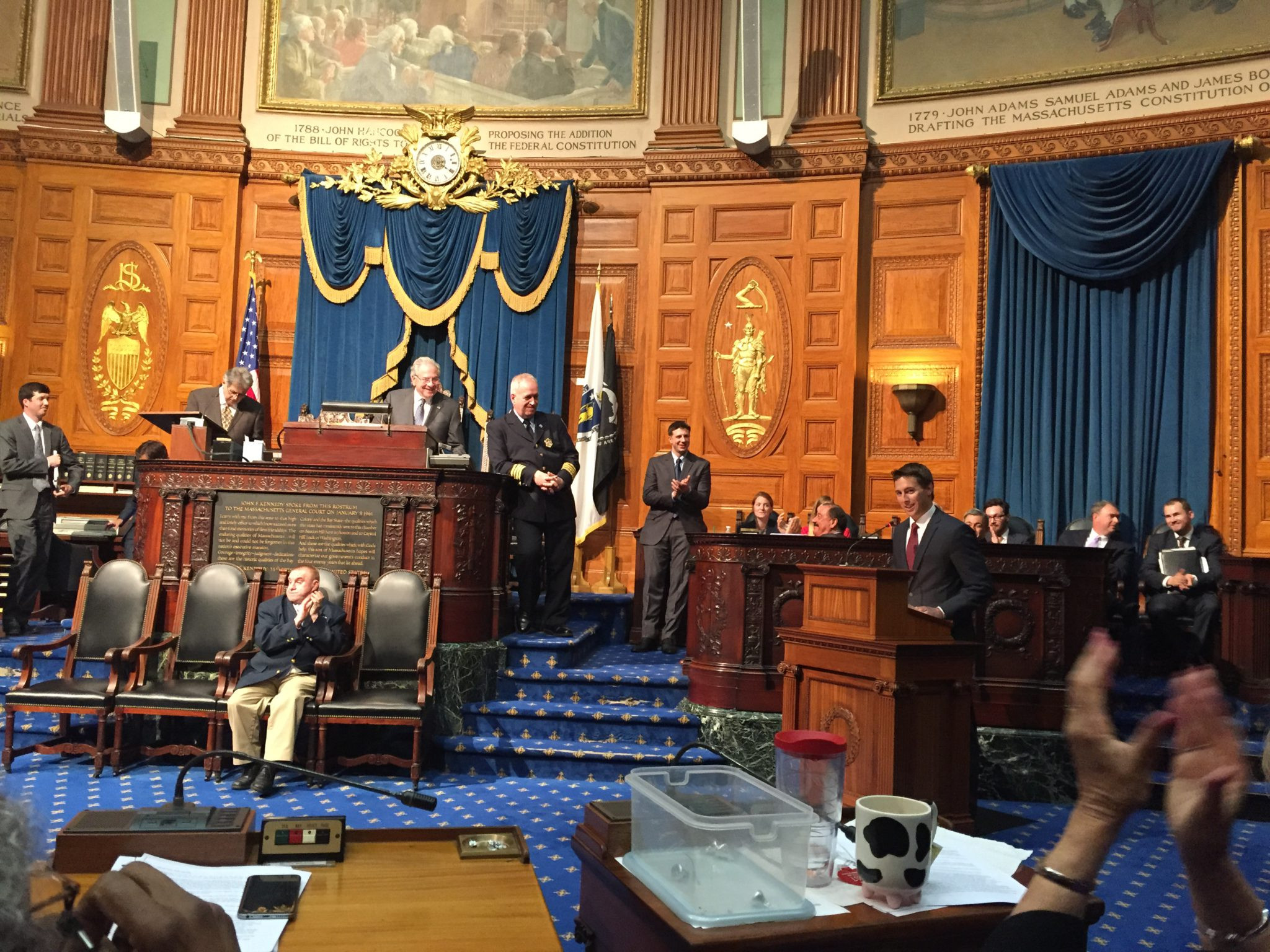 Brendan gave his maiden speech on his proposal to help incentivize housing creation in Gateway Cities.

“Targeted economic Development can transform a community by giving the municipality more resources, creating new jobs, and improving the quality of life.”

As a former city councilor Brendan understands the tight budget constraints that every municipality faces. While each community has different development priorities, Brendan is committed to ensuring they have access to the tools and funding necessary to help those developments come to fruition.

Brendan spearheaded the efforts to have Lynn’s Downtown and Waterfront formally recognized by the state as a Housing Development Zone. Developments within this zone are incentivized to develop market rate housing, increase residential growth, expand diversity of housing stock, support economic development and promote neighborhood stabilization.

In order for our community to attract new residential and commercial development it must first take care of its own public property. During his time on the City Council, Brendan spearheaded a first-of-its kind $4 million infrastructure bond that repaired parks and playgrounds, preserved historic and cultural monuments, enhanced access to some of our greatest natural resources, and improved neighborhoods.

Throughout his time working on Economic Development issues Brendan knows there needs to be a balance between promoting the developments that the community wants and preserving the character of our neighborhoods.