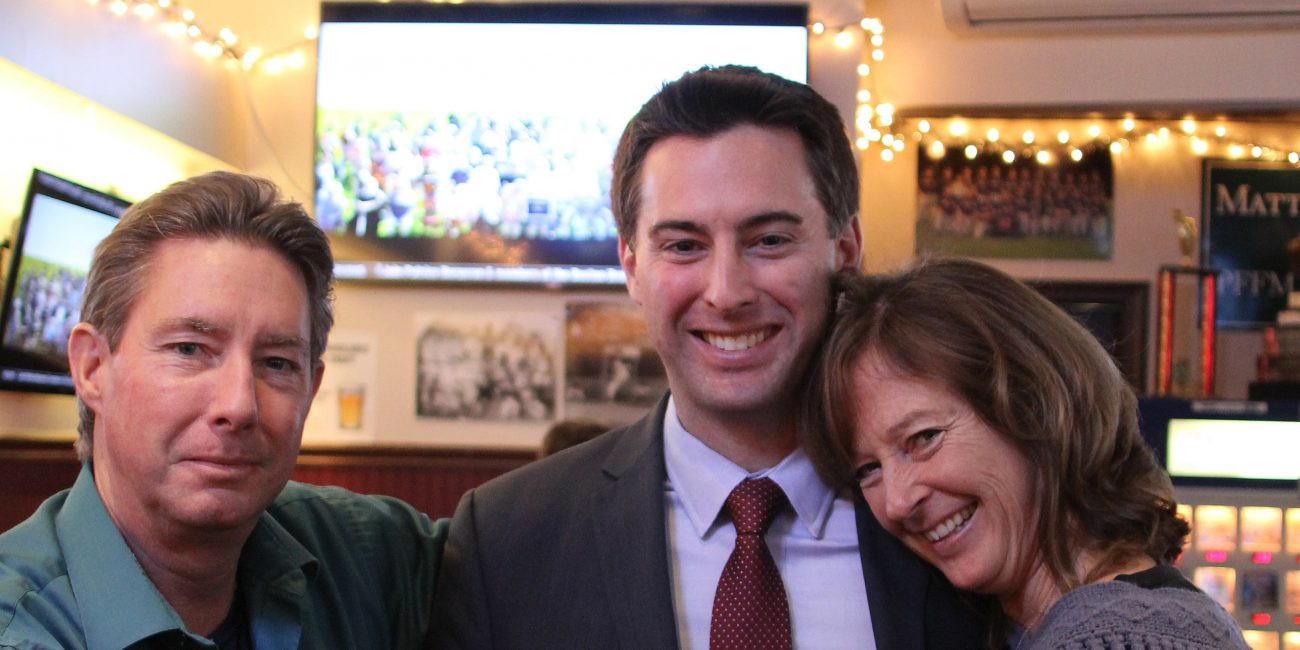 LYNN — Brendan Crighton won’t be state representative for much longer.

The Lynn Democrat, who was unopposed on the ballot to fill the senate seat vacated by Mayor Thomas M. McGee, received 2,148 votes across the Third Essex District, which also includes Lynnfield, Marblehead, Nahant, Saugus, and Swampscott. Michael Walsh, a Republican candidate from Lynnfield and member of the Lynnfield Housing Authority, failed to get enough votes to appear on the March 6 final ballot.

The 29-year-old attorney received 152 write-in votes, including 107 from his hometown, according to unofficial results. Walsh needed 300 write-ins to secure a spot on the ballot.

“I got creamed,” said Walsh. “Rep. Crighton fought hard. He ran a good race and deserves his win. He’s a man of integrity and experience who will treat this district well. We are in capable hands.”

While Walsh could still run a sticker campaign in next month’s final, he has opted not to.

Crighton, who celebrated with supporters Tuesday night at Tony’s Pub & Grill, said despite the decisive victory, he plans to keep campaigning.

“Nothing really changes for our campaign,” he said. “We have a packed schedule for the month of February. It’s a great opportunity to meet voters.”

Read the original story in the Lynn Item, here.